What AI Can Learn From Baseball's Sabermetrics 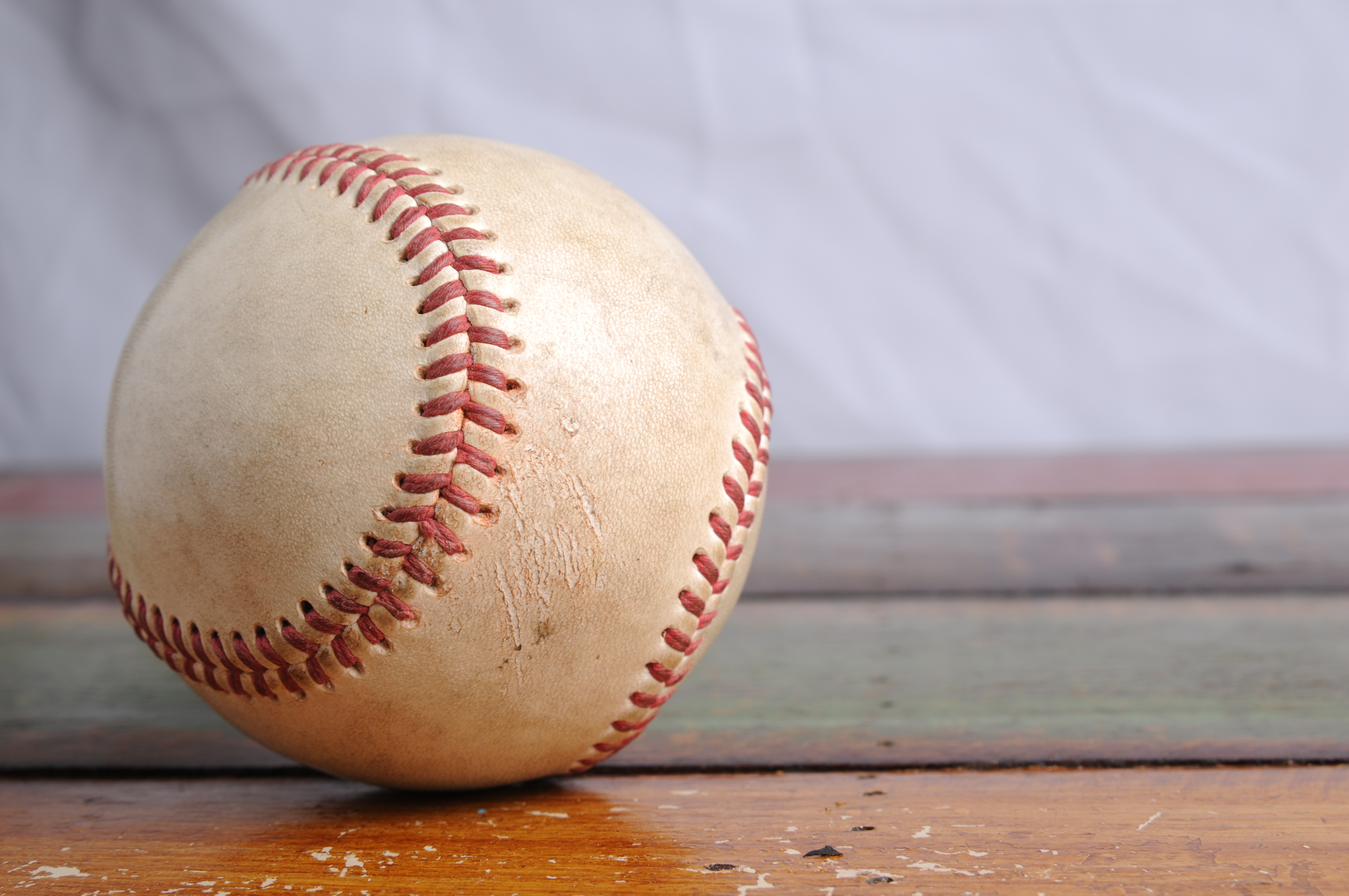 Sabermetrics profoundly changed professional baseball - moving the game from an era dominated by human judgment to one of statistical analysis. During the transition, however, traditionalists stuck to the old methods even as they watched the data-driven Oakland A’s reach the AL playoffs five times between 2000 and 2006 with a payroll that was 57% lower than that of the average of the five highest-paying teams (see Exhibits). Artificial Intelligence has been hotly debated, with some skeptical of how transformative its impact will be a complex field like asset management. But the parallels between Sabermetrics and the AI revolution in asset management show us we’re just now in the early innings.

Prior to the introduction of Sabermetrics in the early 1980s, front offices, scouts, and managers primarily relied on qualitative and lightly quantitative judgments to determine a player’s value. Experts considered factors like how fast a player ran in a straight line or even how square his jawline was. Following the publication of Bill James’ Baseball Abstract, however, organizations began to leverage the vast amounts of data that had been underutilized for decades. Using advanced statistical methods outlined by Bill James and other leaders in the Sabermetrics field, organizations uncovered key metrics that proved to drive hits, runs, and ultimately, wins.

Today, asset management firms are heavily expertise-driven and the quality of the people in the firm have long been the basis of competition. From the star stock pickers to teams of back office analysts, experts throughout asset management firms rely heavily on judgment and intuition. For example, many fund operations processes today depend on error detection methods that have little statistical value and are based on rules conceptualized by ops leaders. These methods produce many false positives, overwhelming fund operations teams and increasing the likelihood that true errors will slip through the cracks. In addition, fund operations groups, custodian banks, and third-party fund administrators sit on a wealth of data that may be used to uncover root causes of errors and help to catch them before they happen.

Technologies like AI and Machine Learning are helping to combat these issues by leveraging data to automatically identify and dismiss large volumes of false positives, as well as to continuously refine set tolerances and rules. In doing so, technology built on the statistical foundations showcased in Sabermetrics will help fund operations to not only become more efficient today but also to improve continuously over time.

Join us in Boston on October 16th as we host Bill James to discuss how Sabermetrics changed baseball and the parallels to asset management today.

Sign up if you're interested in learning more about this event and we'll reach out as soon as possible.

Thank you! Your submission has been received!
Oops! Something went wrong while submitting the form.

There's a lot more to see.