The Father of Baseball's Sabermetrics, Bill James, Discusses the Impact of Analytics on Decisions and Leadership 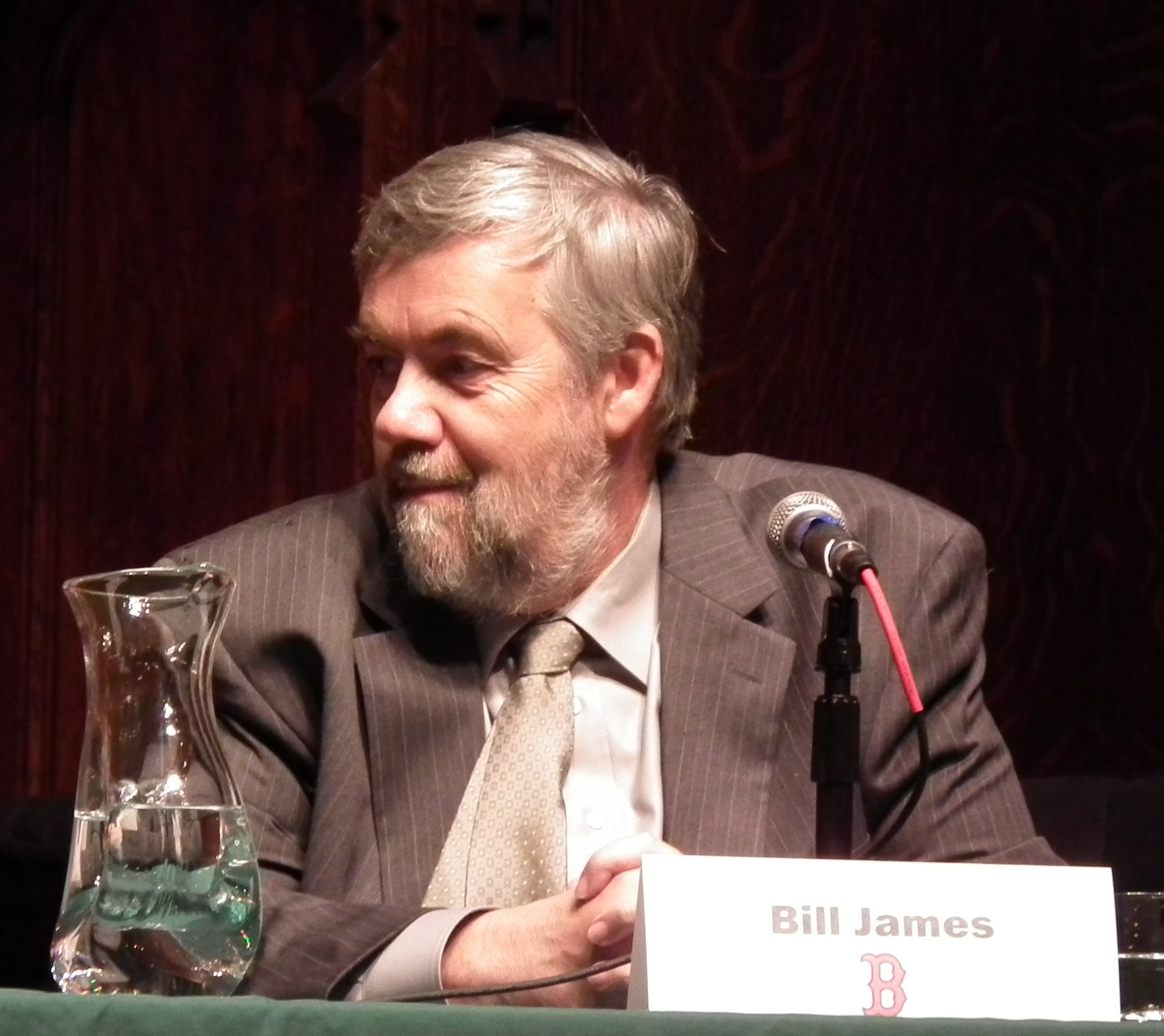 OnCorps has long applied the principles of Sabermetrics in its AI powered decision guidance systems. We are pleased to announce Bill James, the central catalyst behind the book and movie, Moneyball, as our next speaker in Boston. Bill will describe the origins of Sabermetrics, early resistance, and impact the movement had on outcomes and leadership. OnCorps has developed sophisticated metrics for fund operations. Many of these metrics disprove conventional thinking around risk and errors in a similar fashion to the Sabermetrics movement in baseball.

Bill James is an American baseball writer, historian, and statistician whose work has been widely influential. Since 1977, James has written more than two dozen books devoted to baseball history and statistics. His approach, which he termed sabermetrics in reference to the Society for American Baseball Research (SABR), scientifically analyzes and studies baseball, often through the use of statistical data, in an attempt to determine why teams win and lose.

In 2006, Time named him in the Time 100 as one of the most influential people in the world. He is a senior advisor on Baseball Operations for the Boston Red Sox.