Social Networks and the Determinants of Behavior 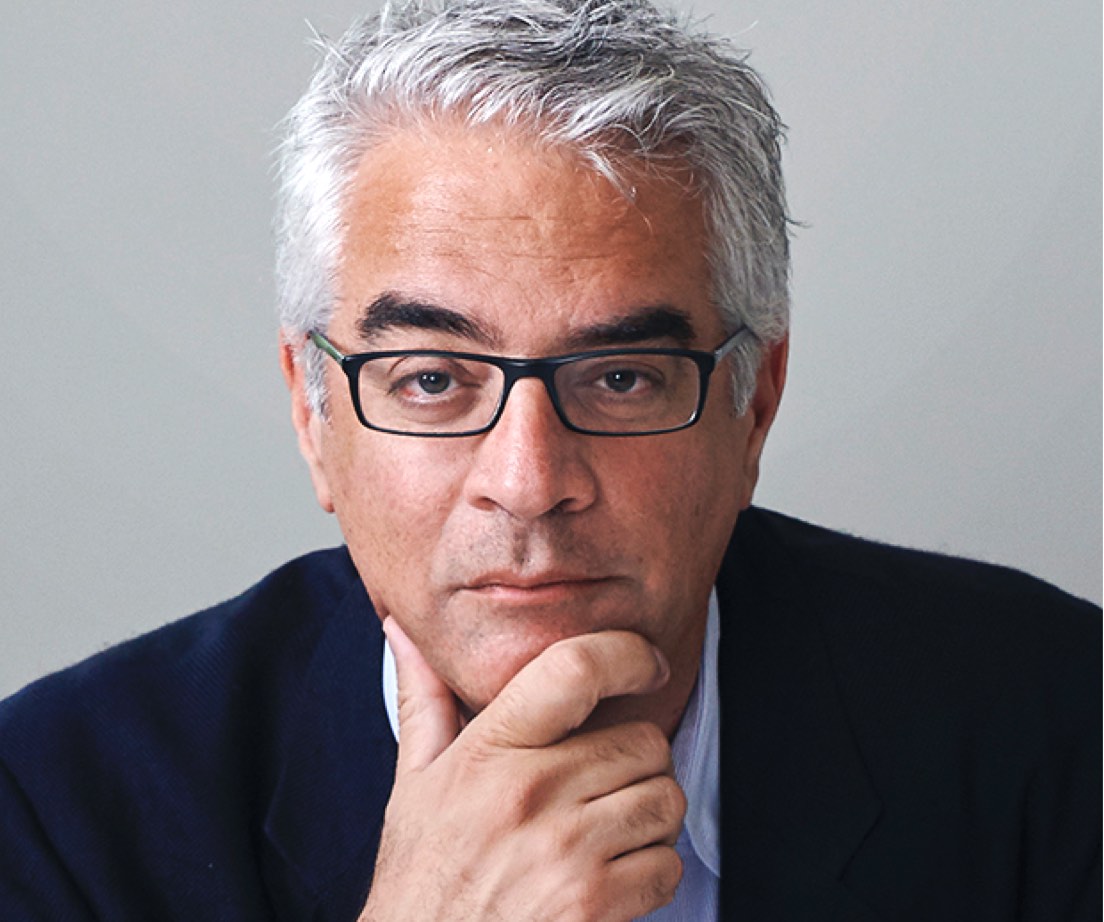 Nicholas Christakis, Professor and Director of the Yale Institute on Network Science, shared research on the power of social networks to influence decisions. His work focuses on health and disease, providing a compelling analytic framework for predicting both the spread of disease and the promotion of health practices based on network analysis. Nicholas will share some of the insights from his new book: "Blueprint: The Evolutionary Origins of a Good Society," which was praised by Bill Gates who posted: "I highly recommend this book for anyone who is fascinated by human behavior. I was amazed to learn the real reasons why some societies survived and others perished."

Nicholas Christakis is a Professor and Director of Yale Institute of Network Science. Hs research on social networks and on the socioeconomic, biosocial, and evolutionary determinants of behavior, health, and longevity. He is the Sterling Professor of Social and Natural Science at Yale University, where he directs the Human Nature Lab. He is also the Co-Director of the Yale Institute for Network Science.